Second in our Lockdown Diaries series is a poem from Brandon, a beneficiary of RSBC and Youth Forum member.

Quarantine: A day in the life

Morning comes with a frustrated yawn, curl fisted eye rubs and repeated blink as I try to adjust my perception to the present dawn

Then it hits me a pulled curtain an opened window

And there he stood the little shhhhhhhh

Smiling all wide eyed and gleeful at me “good morning bro!”

Oh, how I could just…

But I resist simply smiling back with a “same to you”After an extra hour pondering the benefits of facing the day, I restlessly make my way out of bed

Across the hall, along the ceiling and down the stairs to a sudden realisation that my random montage was just a waking dream

Making a silent declaration to do something productive today (dissertation)

And after some causal small talk about our late-night dreams

Off to the living-room, past my little brother watching got know what on the TV to the computer table I go

Thus, missing my call with Deano

Why people thought it was ok to put a baby’s face in a sun on a TV show aimed at children?

Dingo goes my phone again and this time I answer to Deano yelling “Sup brudda, how goes the lockdown?” to my instant frown

An hour and thirty minutes later, on completion of a much-needed conversation about on Attack on Titan

But apparently not as I get pulled into yet another game of nuts and crosses by, he who shall not be named

Allowing me to hit the hay

As I drift back to sleep listening to a podcast

And yes, I spent the entire day in my PJ’s (just like every one of you, right?)

Previously in the series: 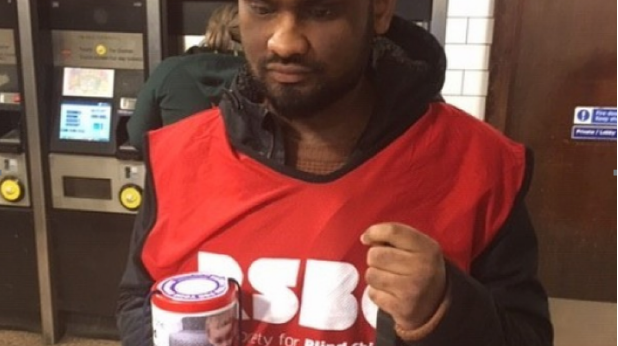 Here we have a blog written by one of our very own young people!

This website uses cookies to improve your experience while you navigate through the website. Out of these, the cookies that are categorized as necessary are stored on your browser as they are essential for the working of basic functionalities of the website. We also use third-party cookies that help us analyze and understand how you use this website. These cookies will be stored in your browser only with your consent. You also have the option to opt-out of these cookies. But opting out of some of these cookies may affect your browsing experience.
Necessary Always Enabled